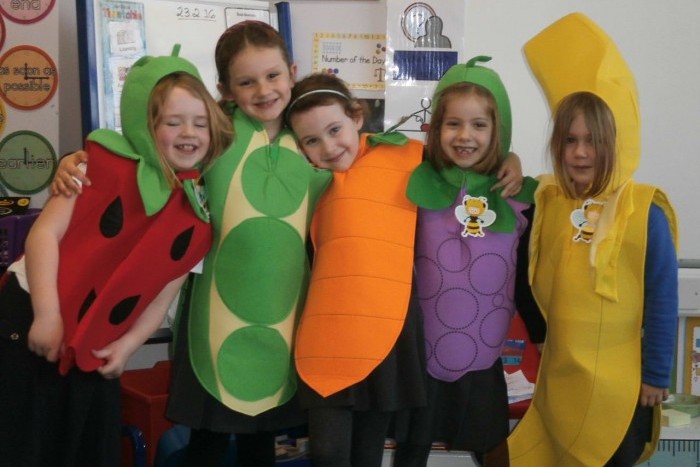 So the long waited for Government Childhood Obesity Plan was launched today, and after a year long delay and with so much anticipation it was in the end an underwhelming read to say the least.

With plenty made of “building on existing good work” and “voluntary” schemes and suggestions of “encouragement” and “strong recommendations” it all sounded a little wishy washy but was there anything really new here for our PhunkyFoods schools and early years settings?

Well here at PhunkyFoods we were pleased to note that primary schools did in fact feature relatively highly in the plan. The hotly debated soft drink industry levy did indeed make an appearance with a promise for this to be introduced across the UK, and for the revenue raised to go towards the Primary PE and Sports Premium funding and additional funding for school breakfast clubs. Both areas which are already funded so hardly ‘new initiatives’ as they are referred to in the plan, however that said more funding in these areas can only be a positive for our schools, their staff, pupils and families.

For primary schools there is also to be a new voluntary healthy rating scheme. With the promise of this scheme being taken into account by Ofsted this part of the plan certainly got our interest and we very much look forward to hearing more about this over the coming months. However whether this is simply a re-hash of the old Healthy Schools Programme or something new and more innovative remains to be seen.

And so to the three paragraphs of the plan relating to Early Years Settings … anything new here? Sadly not, simply the recommissioning of revised menus and the re-development of voluntary guidelines, even though the plan itself recognises the early years as a crucial time for children’s development.

So in summary here at PhunkyFoods we welcome this plan for the positives that it contains and for realigning and refocusing the existing work that so many great people are already doing to help in the fight against childhood obesity. However if the Government truly believe this plan can significantly reduce England’s rate of childhood obesity then here at PhunkyFoods we believe there needs to be more innovation and stronger and robust leadership in the on-going conversations to take this plan forward into action.